Gary and Rosella Franscioni started ROAR Wines with the knowledge that Pinot Noir had a shining future in the Santa Lucia Highlands, and a dream that their farming know-how would translate amazing grapes into amazing wines. Rosella’s Vineyard was planted on their home ranch in 1996, followed by Garys’ Vineyard in 1997 in partnership with the Pisoni family. The first vintage of ROAR was released in 2001, made from these two vineyards. From the beginning, Gary and Rosella’s mission was to make wines that they themselves would love to drink. Their approach was met with critical recognition almost immediately. Two more beautiful vineyards were planted about a decade later: Sierra Mar and Soberanes. Today, Gary and his sons continue to improve and innovate in the vineyards and winery to produce the best quality their land can create.

ROAR is run by the Gary Franscioni family, and those that feel as close as family. From the winery to the vineyard rows, the long tenures of those involved are a real testament to our culture and commitment to long-term quality. We are a small, highly-efficient team who take care and consideration into each action we take. Our greatest asset is our teamwork and dedication to grow premium grapes and wines, from soil to bottle. 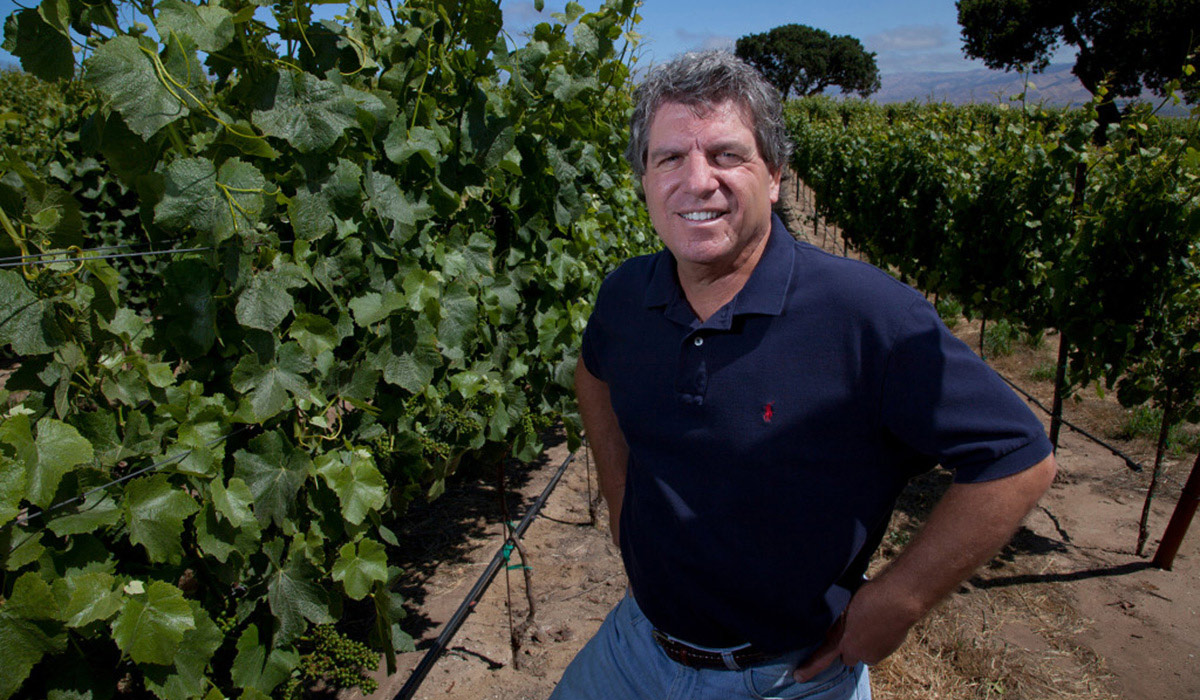 Gary is a third generation Santa Lucia Highlands farmer. His grandfather, Silvio, immigrated to the area from Switzerland in 1886, and started a dairy. Years later, Gary’s father, Joe, shifted the farming focus to row crops including beans, potatoes and sugar beets. Gary grew up in the family business, and developed a deep respect for the land and what it could produce when nurtured properly. Upon graduating from Cal Poly with a degree in Agri-business, he took over management of the family’s farming, which oversaw 200 acres of row crops in the Salinas Valley. Recognizing the region’s potential for premium wine grapes, Gary turned his focus to viticulture. In 2001, Gary and his wife Rosella launched ROAR Wines. 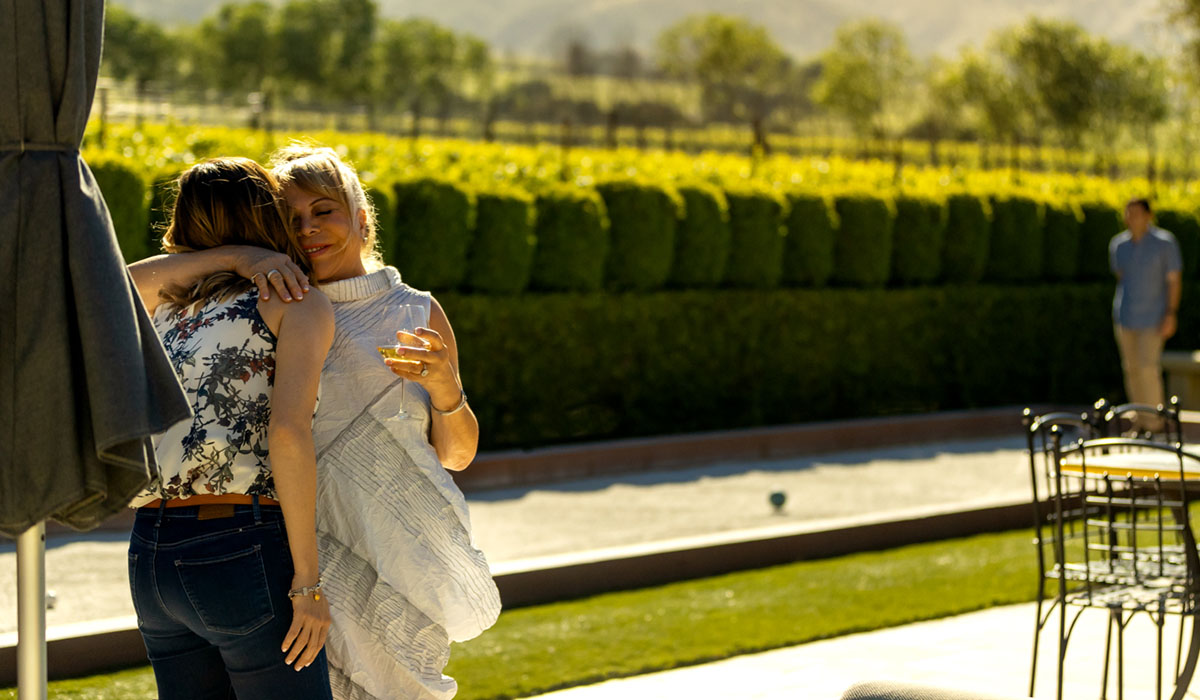 Rosella first met Gary when he walked into her hair salon, and it was love at first sight. They quickly began dating and formed an inseparable bond that lasts to this day. Rosella has always been a woman of many talents, from creative style to her homemade touch in the kitchen and beyond. She was instrumental in the creation of our label and brand, and continues to beautify our home and surroundings with bountiful gardens and flowers. She is a wife, mother and grandmother who bears the name of a vineyard that is as graceful and elegant as she is. 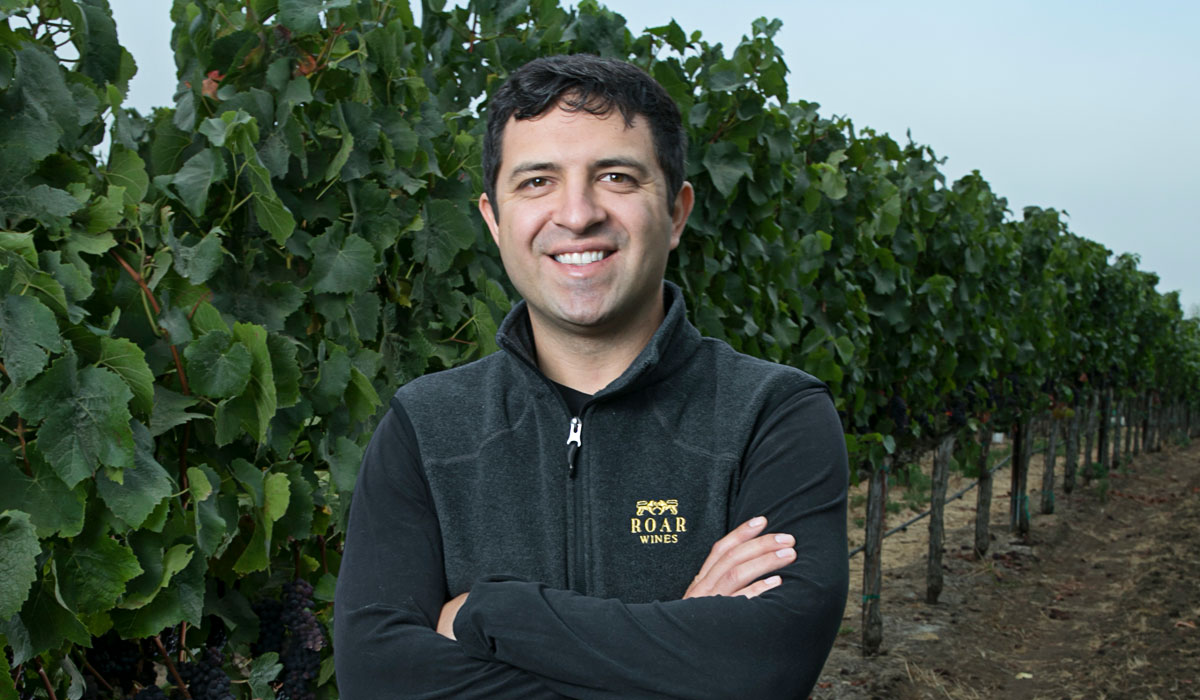 Adam began working in the vineyards alongside Gary when he was 10 years old. His first job included shooing birds with an air gun, dropping fruit, trimming leaves and his personal favorite, driving the tractor. After graduation at the University of San Diego, Adam began to develop his interest in and knowledge of wine, and realized that the family business was his calling. In 2011, he joined the winery in San Francisco working his first harvest that fall. He oversaw business management and day-to-day operations at the winery. In 2017, he moved home to the Monterey County where he continues to manage the vineyards, along with orchards of lemons and avocados. 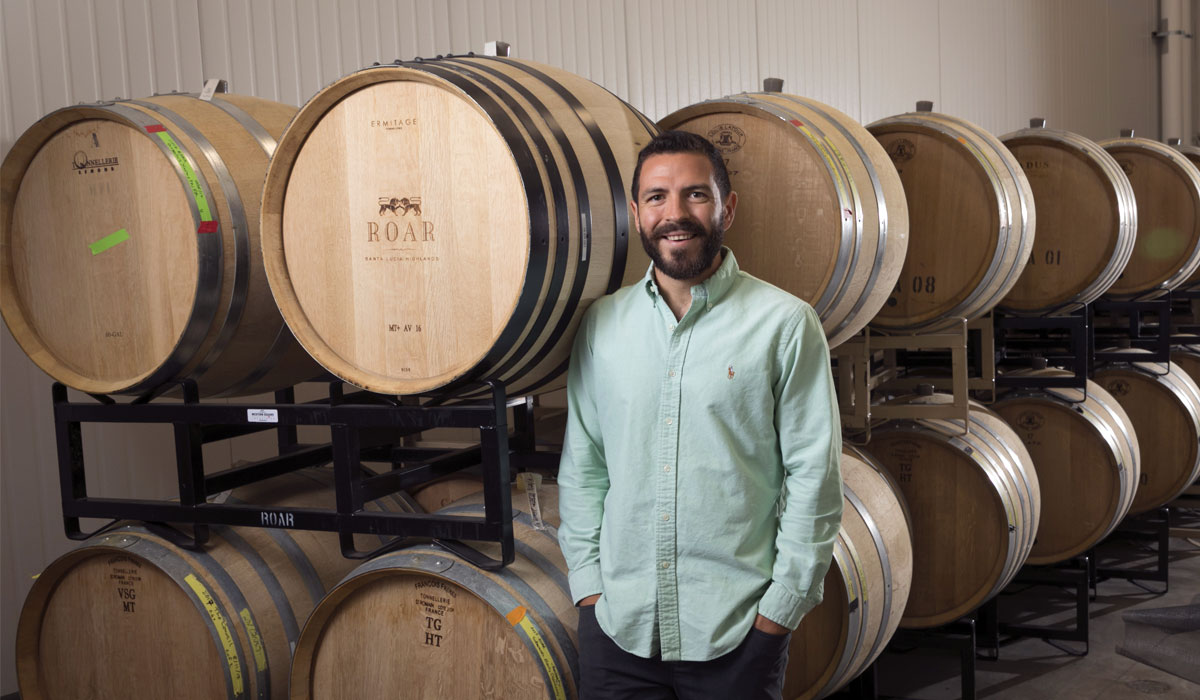 For Nick, his childhood years in the vineyards formed a bond with nature and wildlife that, to this day, fuels his love of working the land, and tending the family’s vines. It was a special place growing up, and an even more special place to return home to. After graduating from USC and working several years in consulting, Nick returned to the vineyards in 2017. After a few years of ranch management, he swapped positions with Adam and now runs the winery operations and works alongside Scott for wine production. Recently, Nick has found a passion for photography and taken keen interest in Italian wines. Outdoor adventure and sports are also favorite hobbies of his. 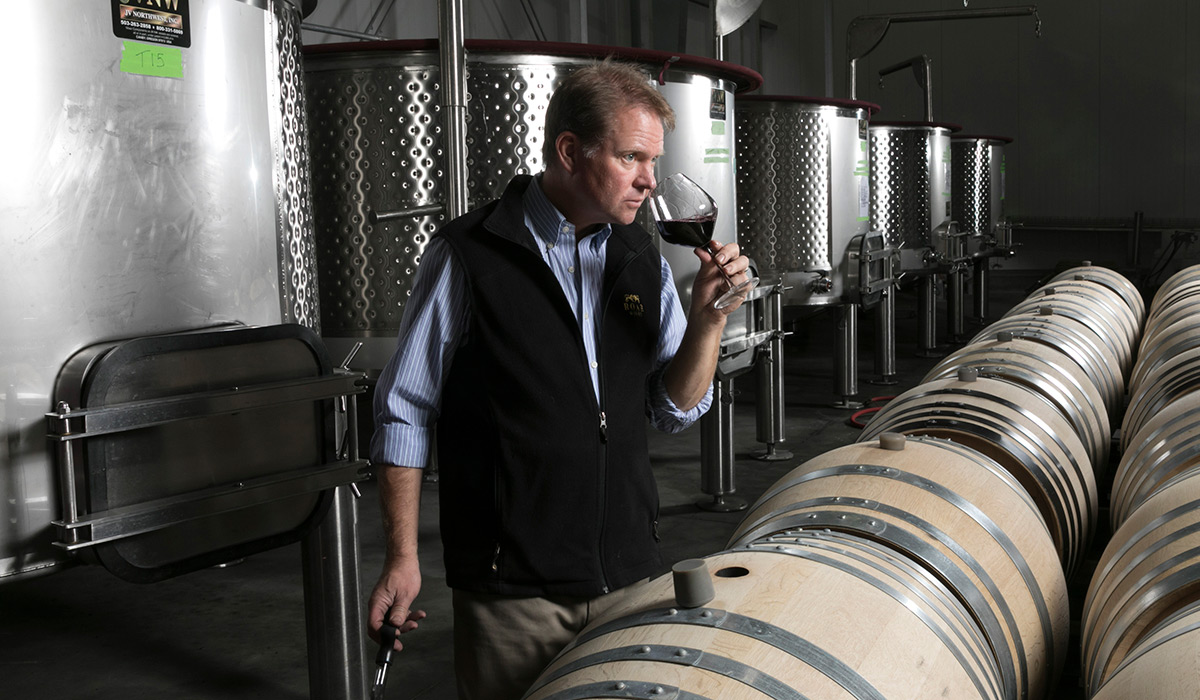 Scott Shapley and ROAR go way back, to the winery’s first vintage in 2001, which was made at Siduri, where he was assistant winemaker. A Monterey County native and graduate of UC San Diego with a degree in biology, Scott has since built an impressive resume as winemaker for Crushpad, Roessler Cellars, R-Squared Wine Company and Halcon Vineyards. He is an extremely talented winemaker, with a particular expertise in crafting limited production, cool-climate Pinot Noir, Chardonnay and Syrah. Scott joined ROAR with the 2012 harvest – the vintage that landed us on the Wine Spectator’s list of TOP 100 Wines. 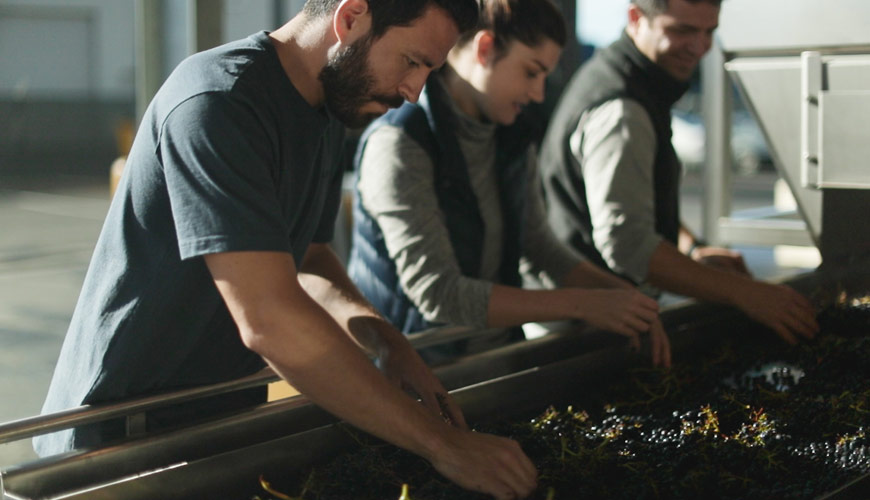 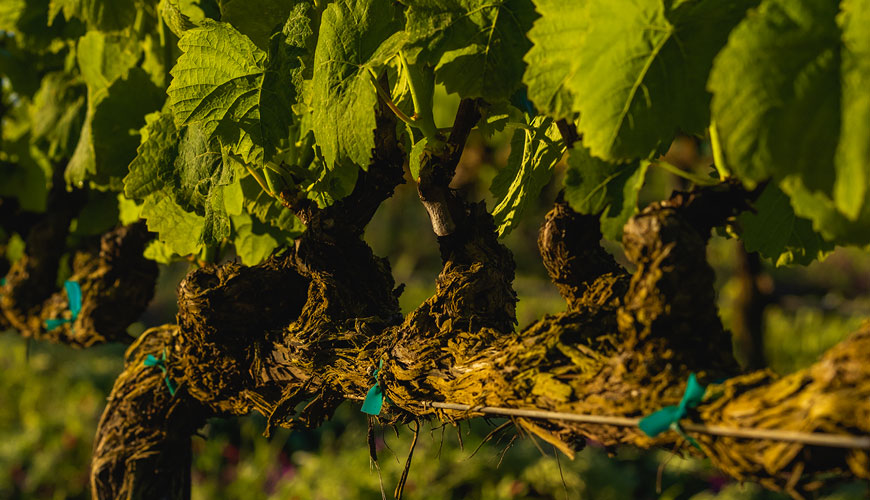 Inspired by the roar of the cool winds streaming in from the Monterey Bay and the roar of the mountain creeks, which bisect our rocky, well-drained vineyards, ROAR Wines celebrates the best of our vineyards and the signature bold flavors of the Santa Lucia Highlands.